Back to Blog
Circular Carbon Economy

As countries and businesses around the world push to reduce carbon emissions, green renewable fuels offer a cleaner alternative to traditional chemicals. By capturing carbon emissions from industrial gases, we can create carbon neutral—or even carbon negative—fuels. So, how can businesses start making the most of this renewable resource?

Watch the video below to hear Eberhart Wusterhaus Gomez, Commercial Director at Carbon Clean, explain how green renewable fuels are made and how CCUS technology and the circular carbon economy are making it easier than ever to create and use this resource.

What are green renewable fuels and how are they used?

Green renewable fuels are, for example, hydrocarbons or alcohols and the source of these compounds has to be carbon neutral, from waste sources or anaerobic digestion.

The products out of these sources are typically methanol, methane, jet fuel, and even more complex hydrocarbons. These are widely used in our industry, either as a vehicle fuel or chemicals for everyday use.

How are green renewable fuels manufactured?

Green renewable fuels are produced through the synthesis of hydrogen and CO2. Typical sources for hydrogen are biomass or waste gasification or through the operation of an electrolyser powered by renewable electricity.

On the other hand, CO2 can be recovered from the emissions of heavy industry. Biogas or biomethane is also considered a green renewable fuel, but today we will focus on the other types.

As the feedstock CO2 has been recovered from an emission, its utilisation is by definition already neutral. Even better, when the CO2 was produced from organic matter, such as firing wood chip in a power plant, its utilisation is then double counted as carbon neutral. Better said: carbon negative.

Renewable fuels are a bit more expensive than fossil fuels, which makes them not always the most viable alternative for some decisions. However, as acceptance and demand is growing, this will very soon change. The more we produce, the less expensive it will become. We are certain to reach competitive prices in the following years, just as solar and wind power have done.

How can CCUS help renewable fuels participate in the circular carbon economy?

Carbon capture and utilisation play a vital role in renewable fuels. Carbon molecules allow hydrogen to be converted into a much more complex molecule with higher energy density. Moreover, a circular carbon economy allows us to recycle carbon emissions and decentralise energy generation, having more of a regional product.

How will CCUS in green energy renewable production move us to net zero faster?

While utilising hydrogen from renewable sources and using carbon capture to convert it into hydrocarbons or alcohols, we are replacing the utilisation of fossil fuels and therefore decarbonising the energy sector and its infrastructure towards a net zero concept.

Are you interested in learning more about how green renewable energy pushes us towards net zero? Talk with our experts today! 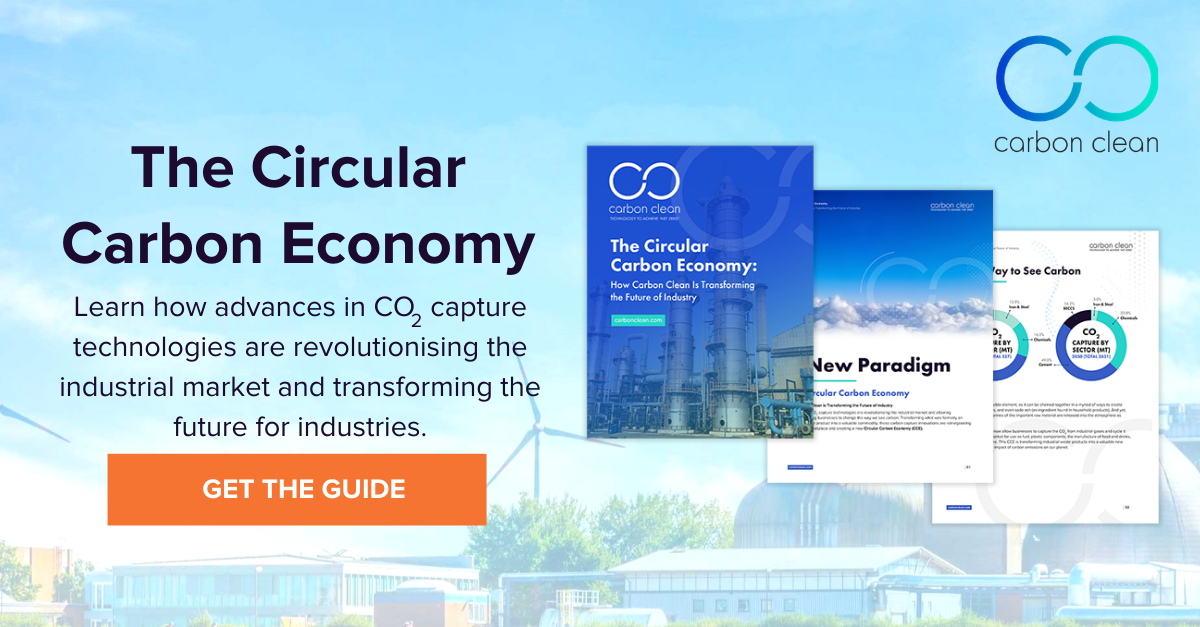 Carbon Capture, Utilisation and Storage for the Steel Industry

Making an Impact with Oil Refineries and CCUS Technology